He has plenty of players to watch following the club’s strong activity in the loan market over the past two transfer windows.

And if he lands the job on a permanent basis, Greer’s task will take on added importance due to new FIFA rules altering future loan deals.

Brighton’s League One and Championship skipper from 2010-16 was promoted to assistant to fellow Scot David Weir, a ripple effect of Weir’s rise from loan manager to assistant technical director and manager acting technician.

The repercussions of Dan Ashworth’s resignation as technical director and the impending move to Newcastle – once compensation is finally agreed between the clubs – are far-reaching, especially for Greer.

Brighton have been involved in 26 loan deals since the transfer window opened last summer.

All have been measures to help with the development of young players, give preparation minutes to new signings or provide exit routes for players who are not in head coach Graham Potter’s plans.

Brighton will not have this level of reach in future seasons under revised regulations introduced by FIFA, to prevent player ‘hoarding’.

From next season, each club will be limited to eight international loans (sending players to teams from other countries). This number will be reduced to seven in 2023-24 and six in 2024-25.

There are exemptions, but only for club-trained players aged 21 or under. 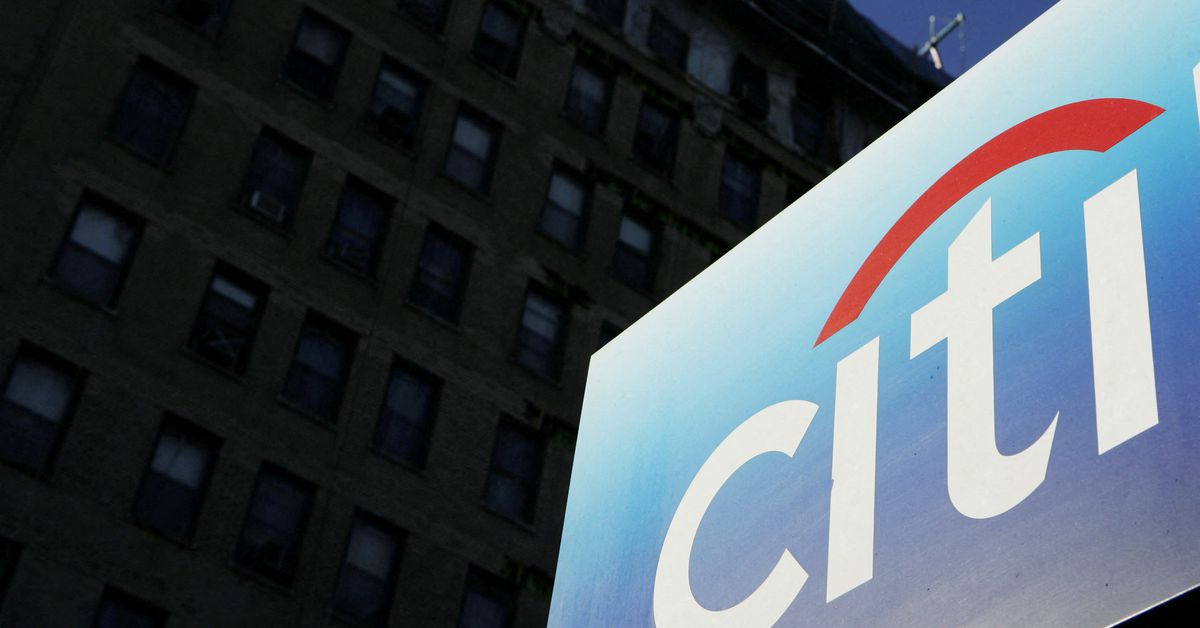