Currently touted as “the best show in basketball” by the ever-animated Stephen A. Smith, Kyrie Irving has recently been linked with another Nike Kyrie 7 collab with none other than Concepts. For the latest joint effort, the Boston-based boutique has revisited the Ikhet inspiration seen on Irving’s fifth signature sneaker in 2018.

Effectively split between the upper unit and the sole unit, the arrangement applied to the next pair features contrasting aqua and orange tones. The composite textile construction in the upper half of the shoe indulges in ancient hue and is accompanied by both Concepts branding and ancient Egyptian iconography. The midfoot sidewall features a shimmering swoosh logo made up of feather-like components, while the medial side features an Eye of Horus (commonly mistaken for the Eye of Ra that appeared on the Kyrie 5). Underfoot, the tooling forgoes all the symbolism that complements the stays and sock liners, but partakes in a vibrant color palette that’s sure to grab attention. 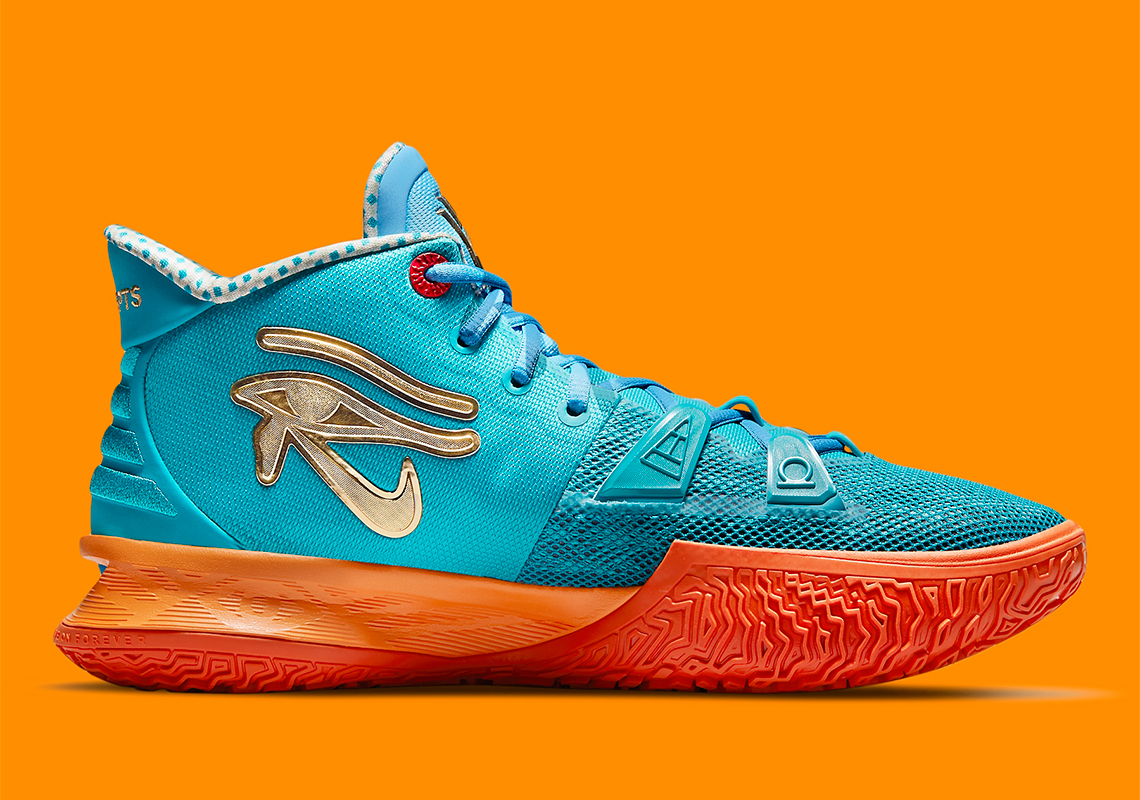 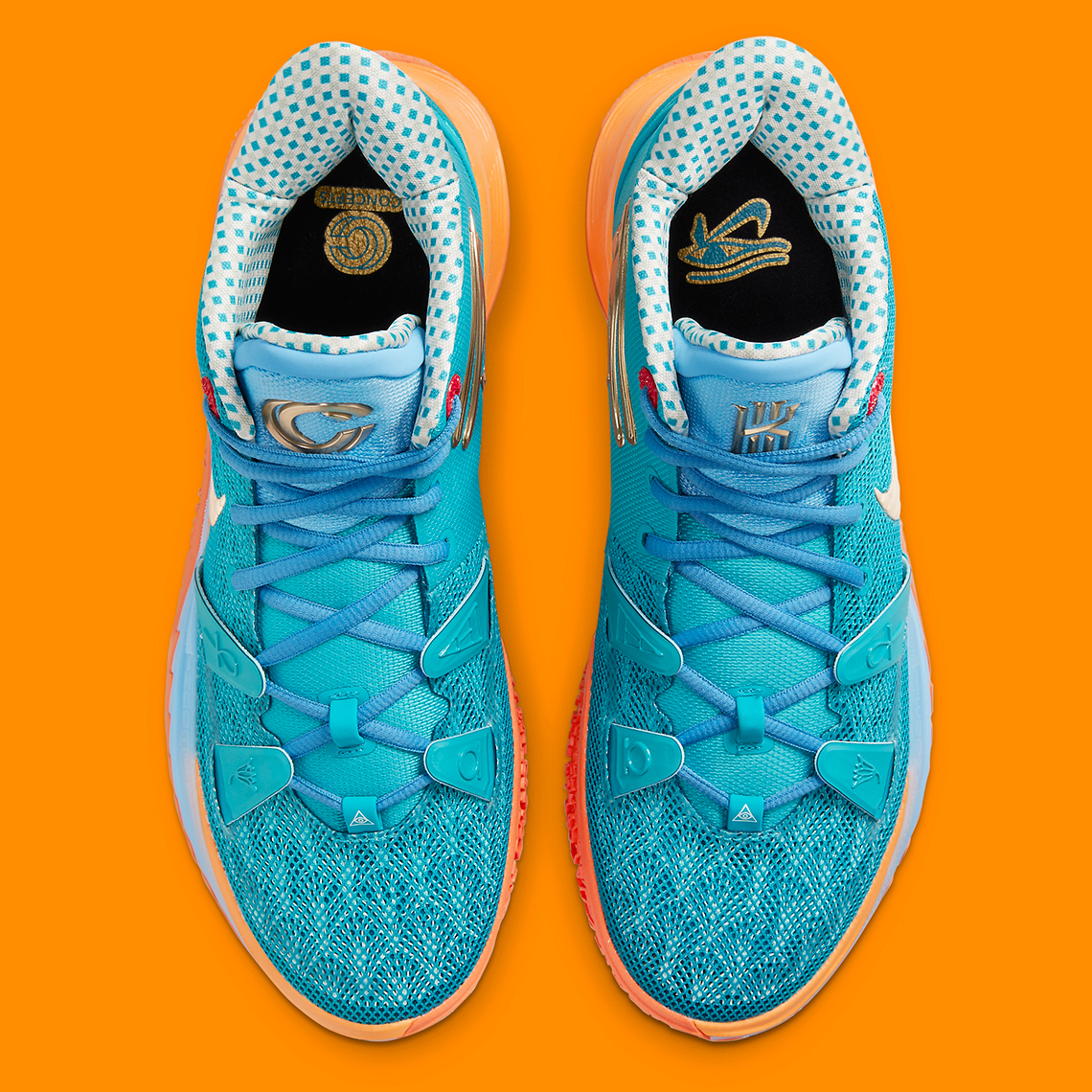 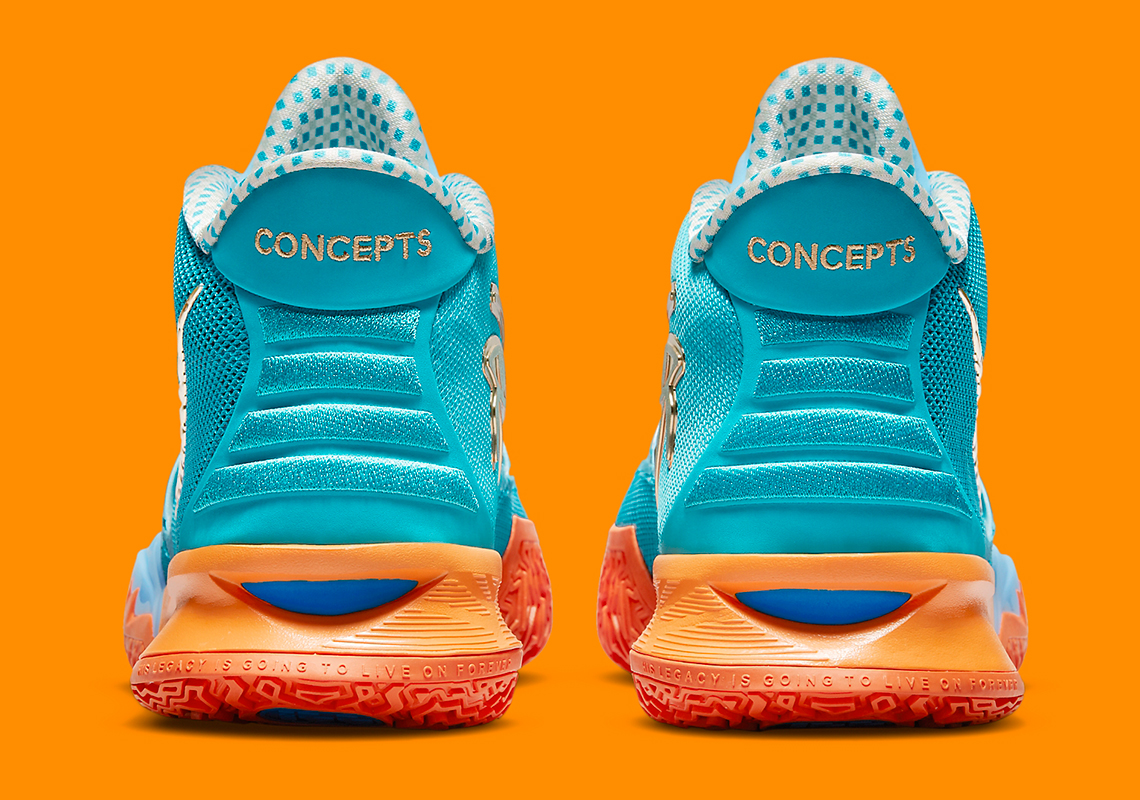 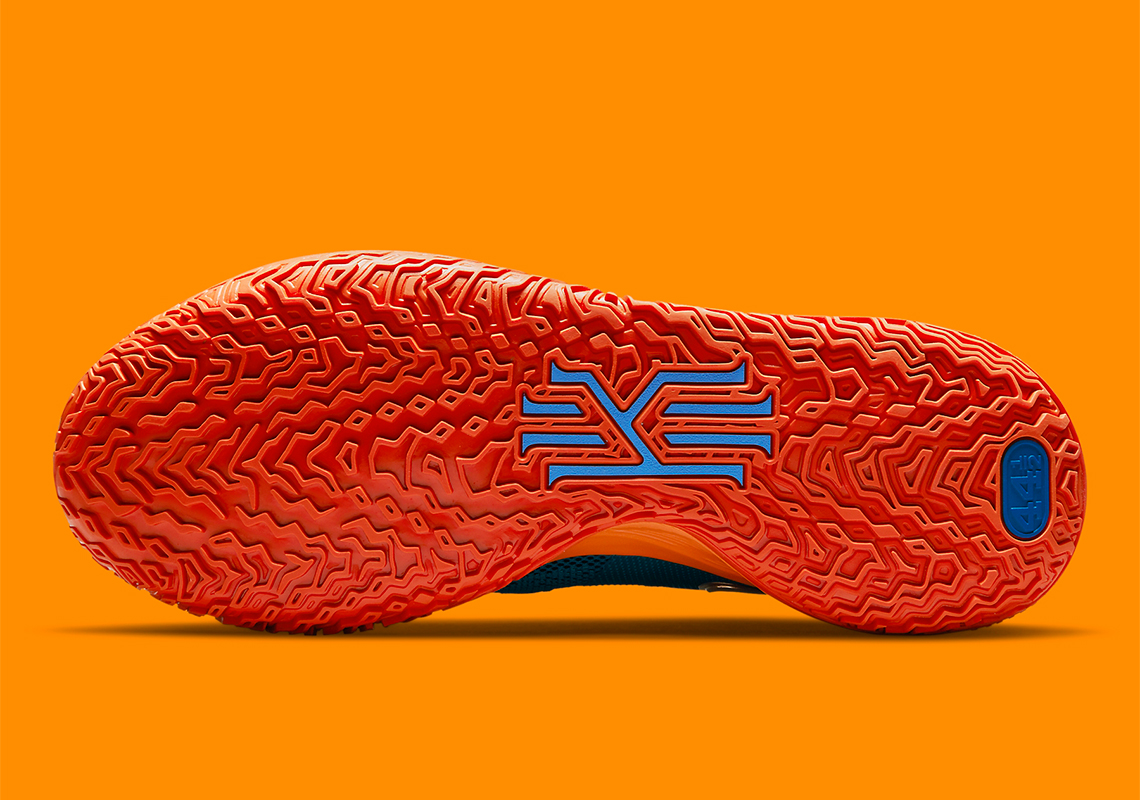 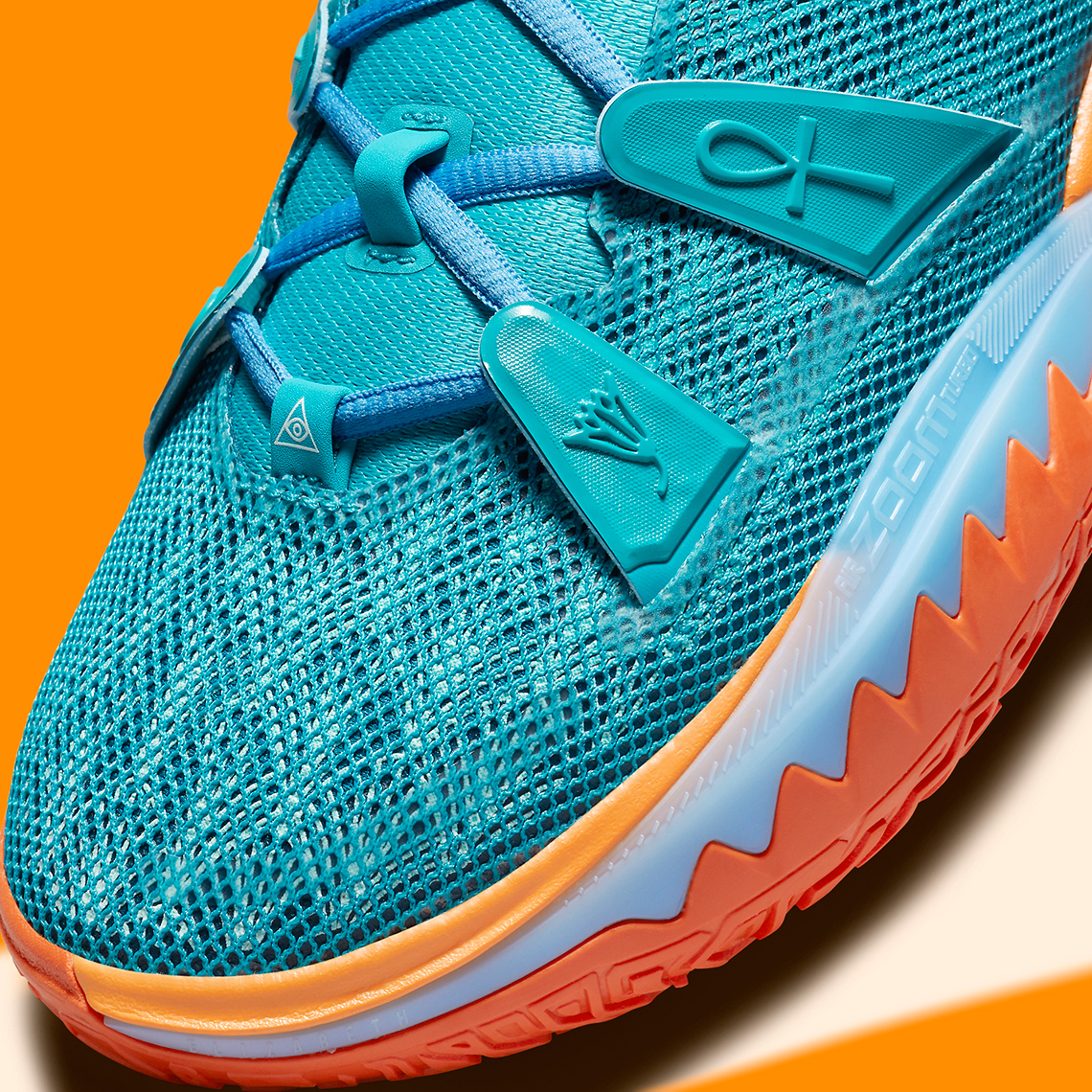 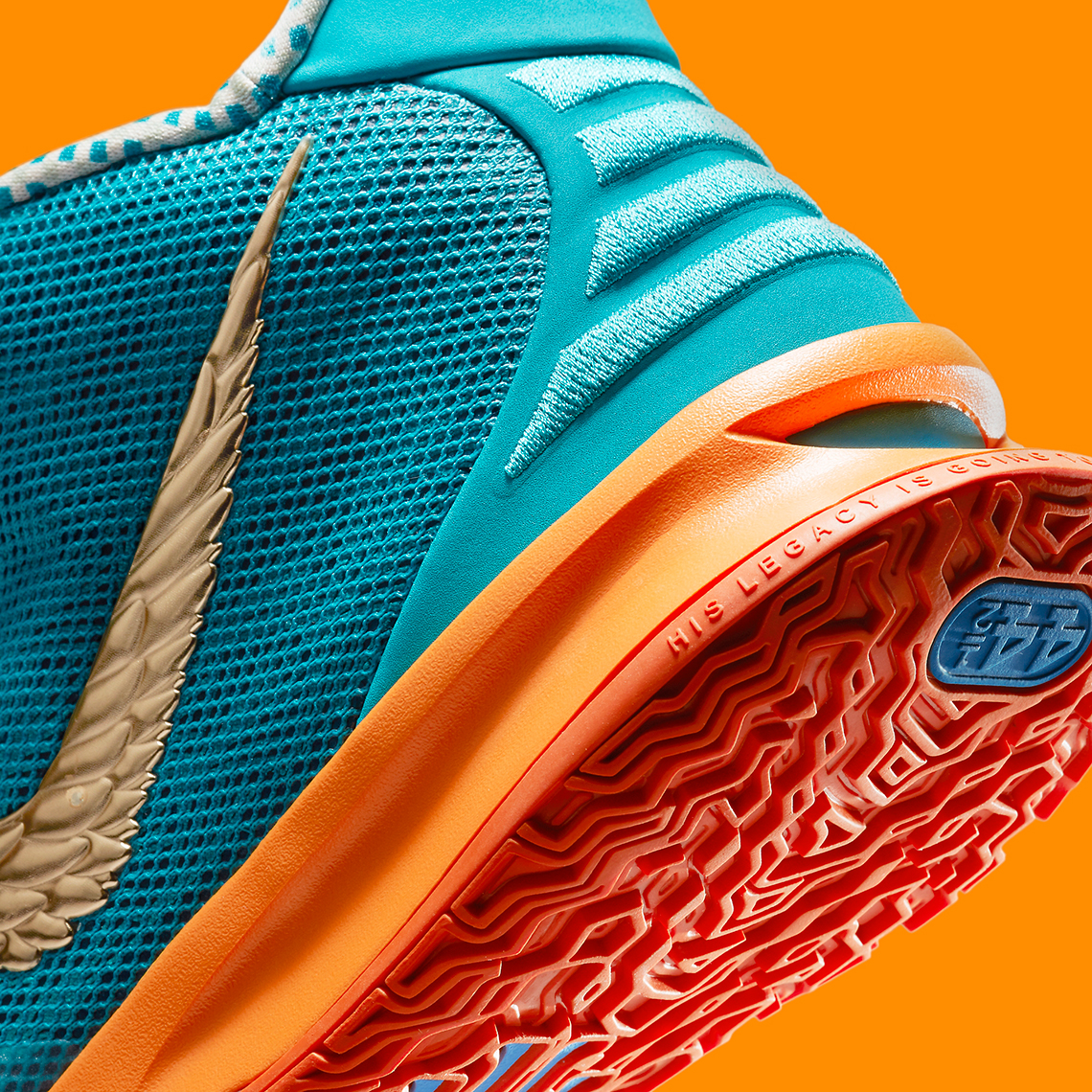 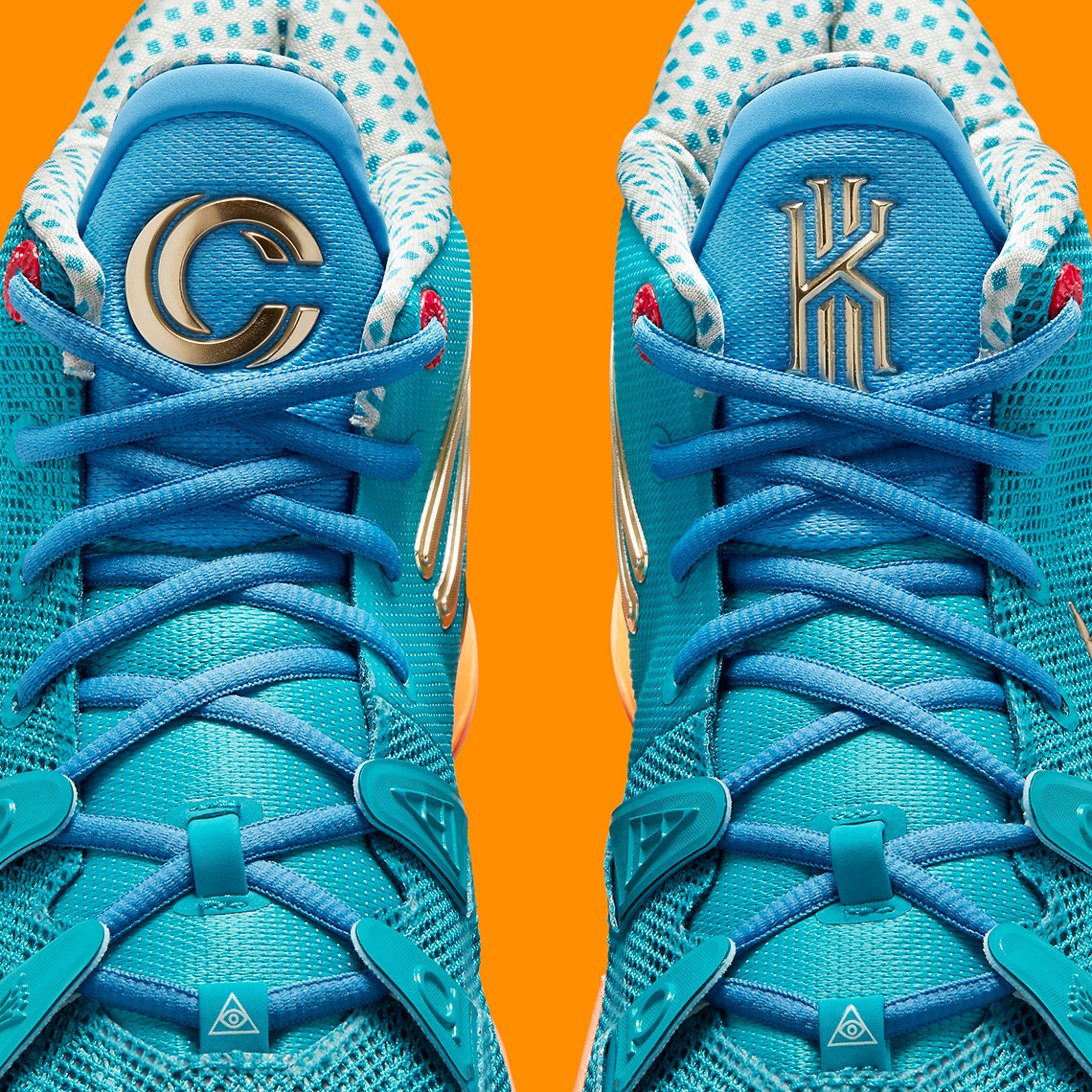 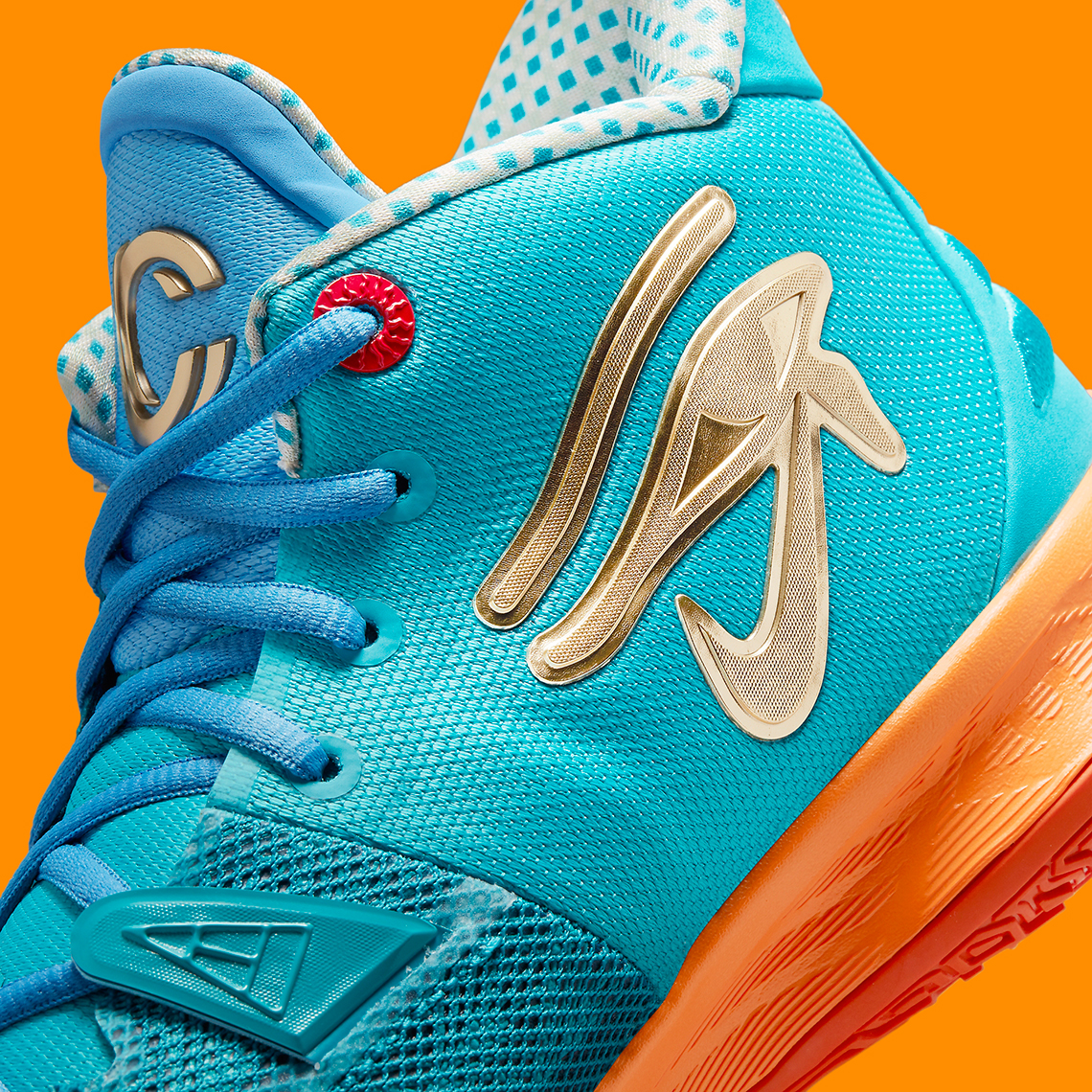 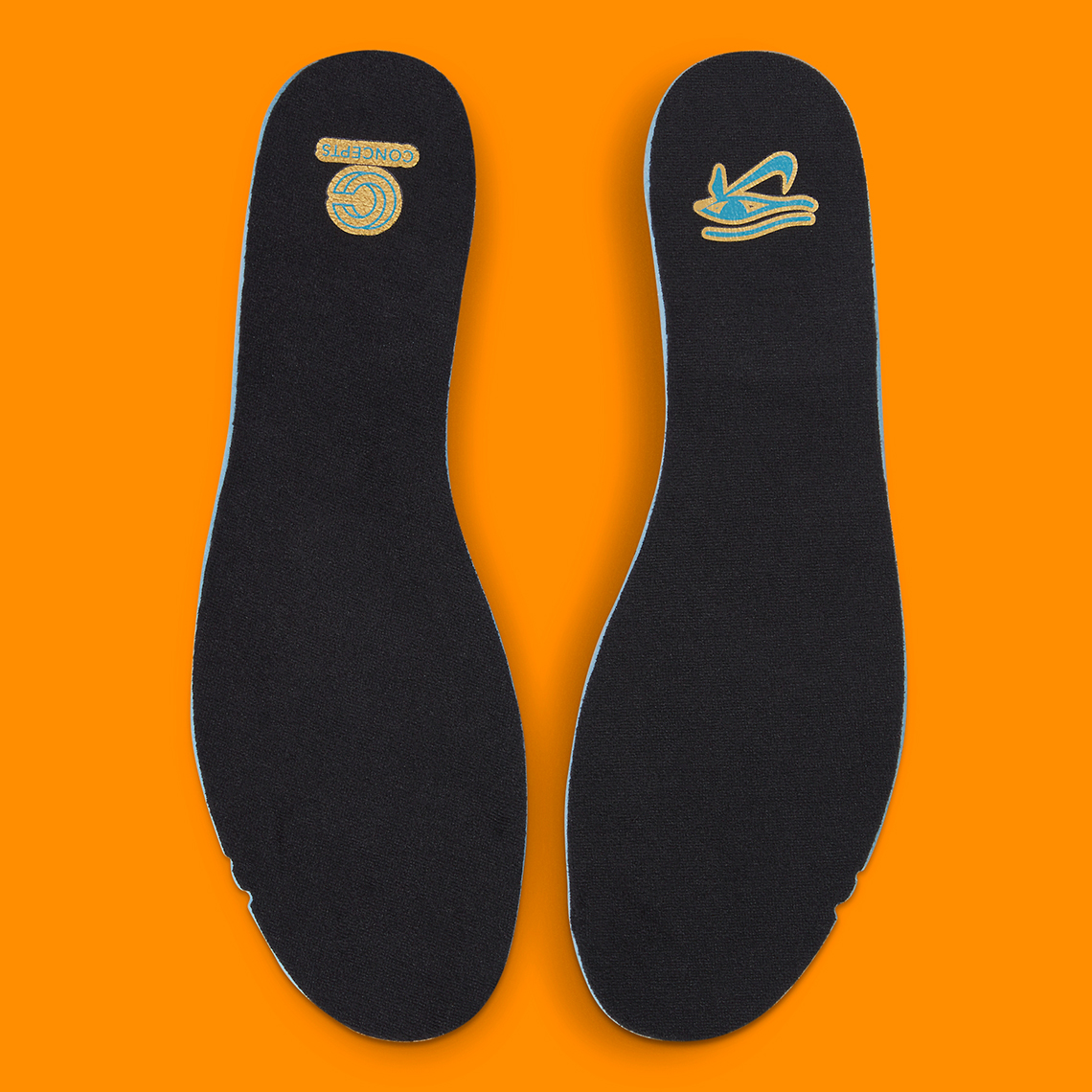 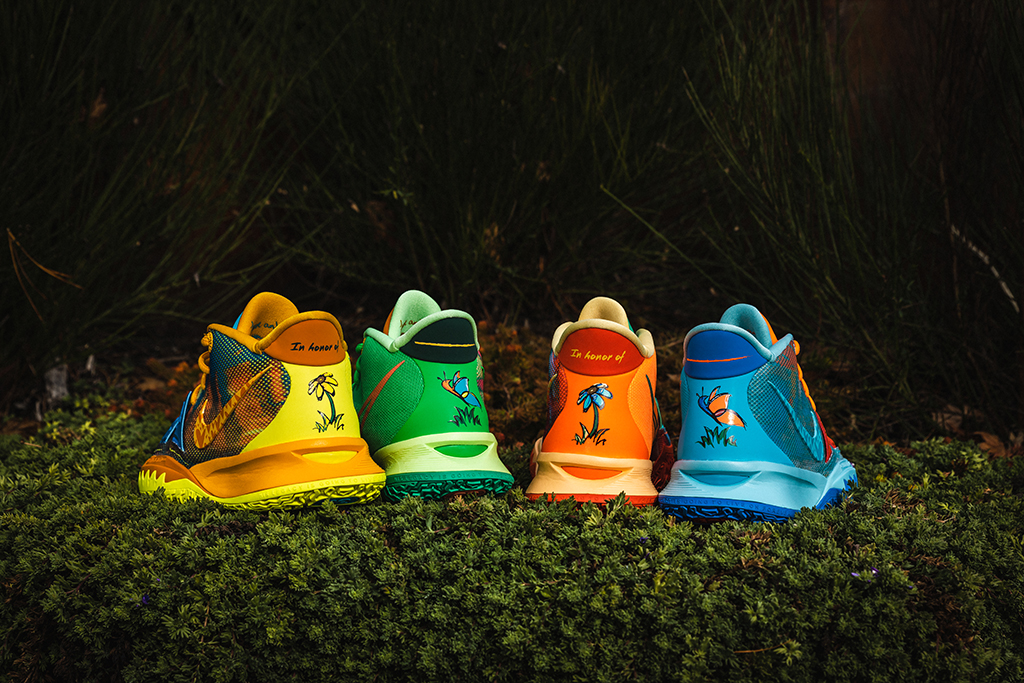