For years, Kevin Durant has carried on the legacy of his late Aunt Pearl, creating numerous colorways in her honor. The Nike KD 14 keeps the tradition going, donning pink as another heartfelt reminder of the fight against cancer.

Similar to past offerings, the pair visually interpret the ribbon associated with breast cancer. And although probably unintentional, the upper part of the silhouette mimics what the moving symbol would look like. The light shades of the color are spread throughout, dynamically distorting against a slightly darker base. And the latter, while mostly obscured here, is magnified atop the vamp and midsole, the latter quickly transitioning to a more desaturated finish. Elsewhere, gum bottoms outfit the tread, “Aunt Pearl” and “KD” lettering are cast in gold, and the heel offers a wing-like texture.

Closing remarks, then, dress inside the tongue, stating “In memory of Aunt Pearl, who inspired us all to continue the fight for a cure.” With proceeds sure to help fund cancer research, the Nike KD 14 “Aunt Pearl” will be released next year. Expect updates on its release date. 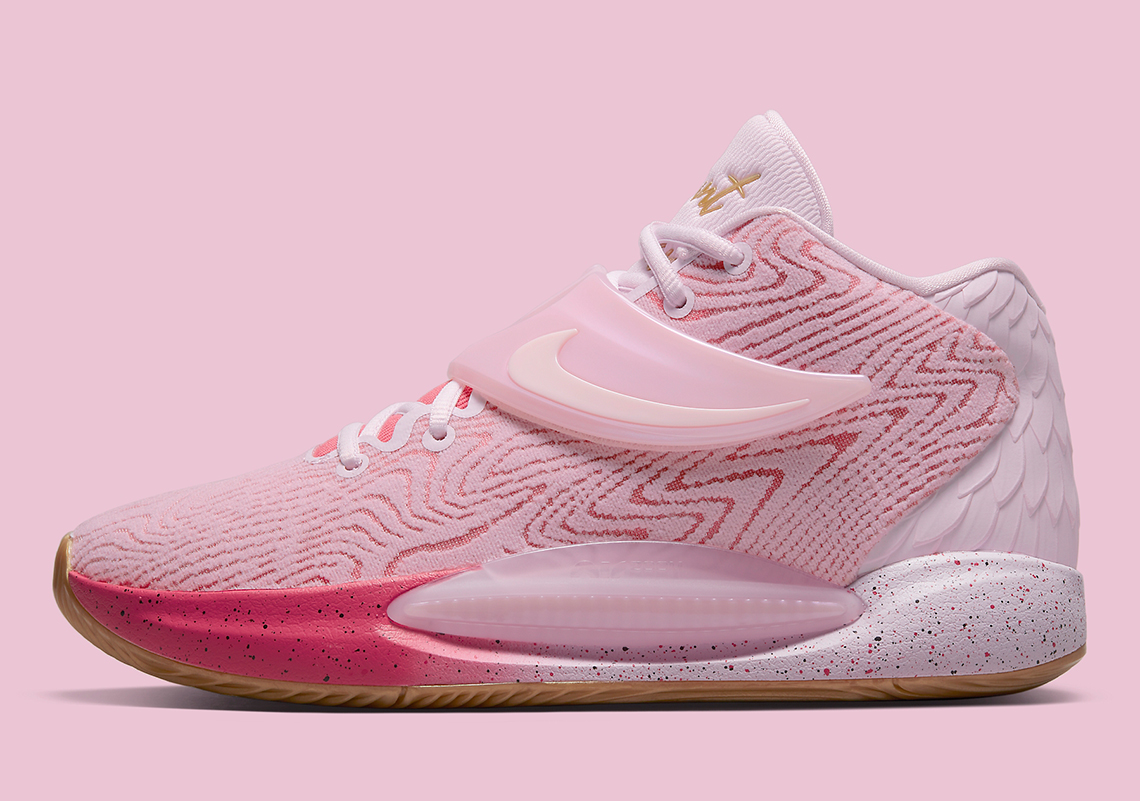 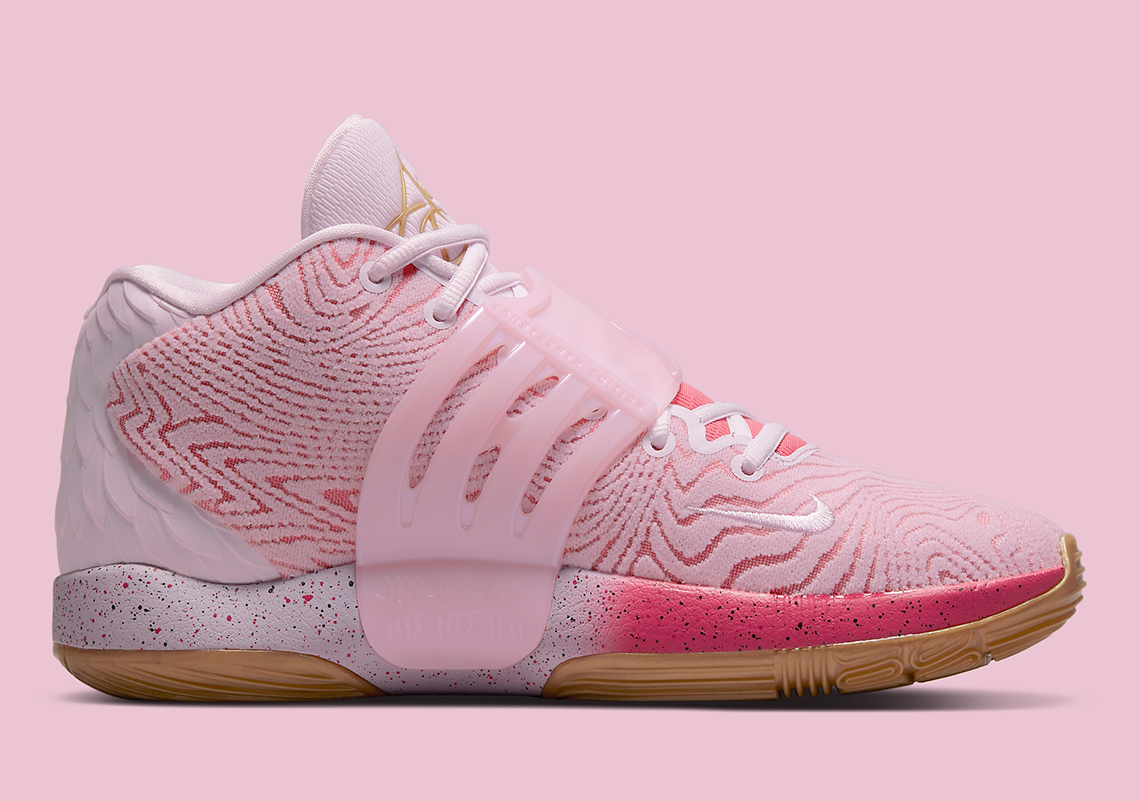 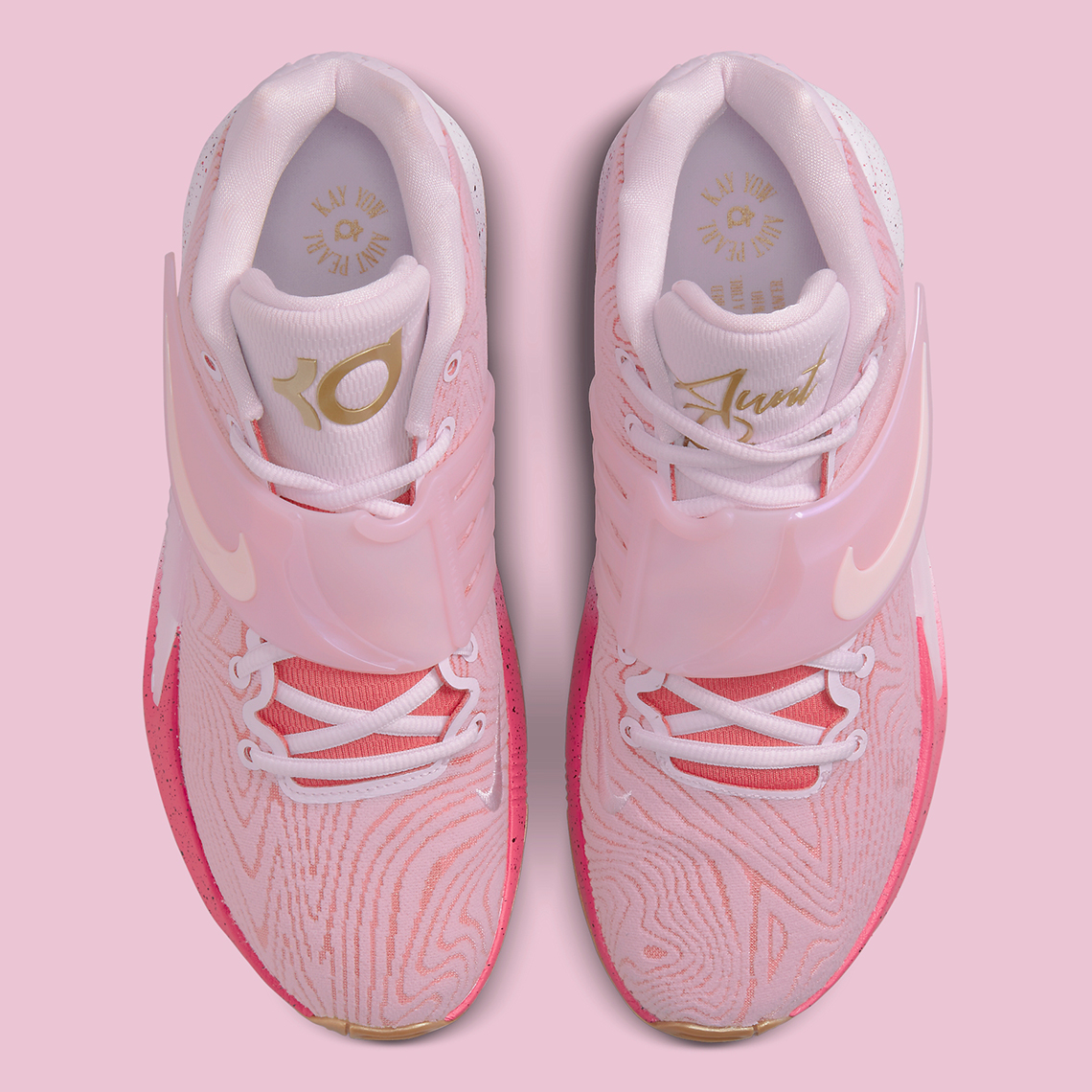 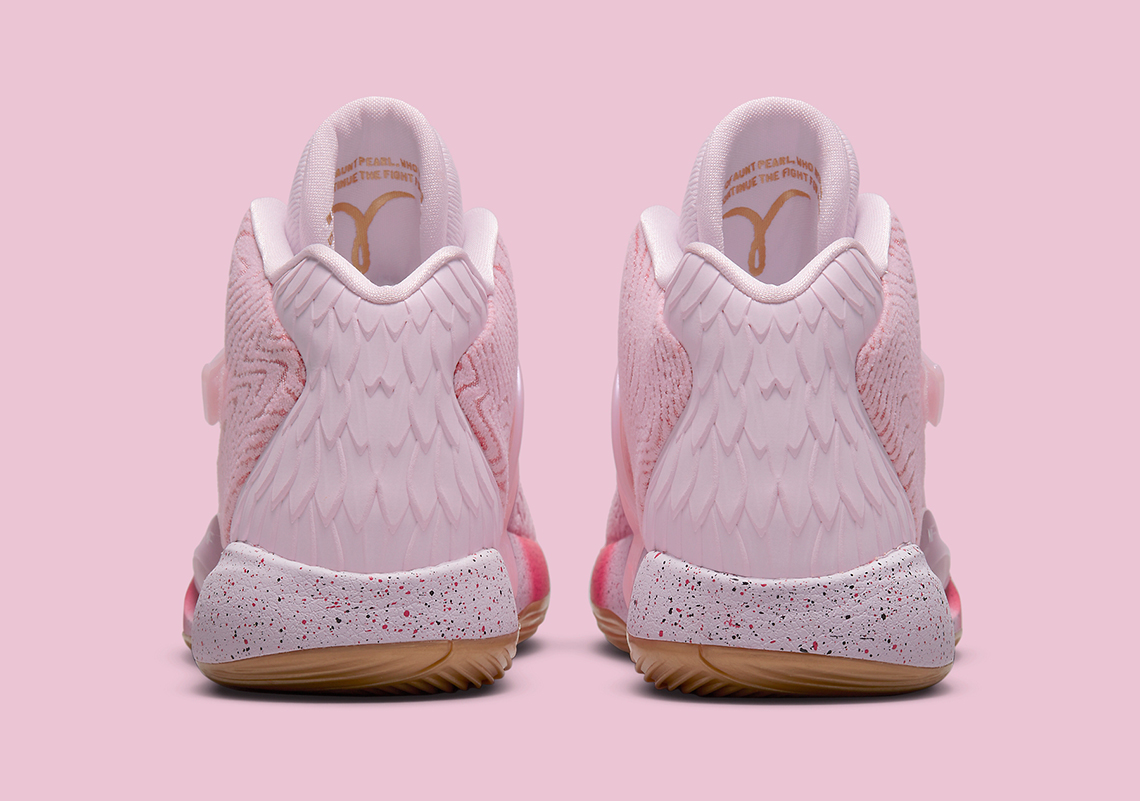 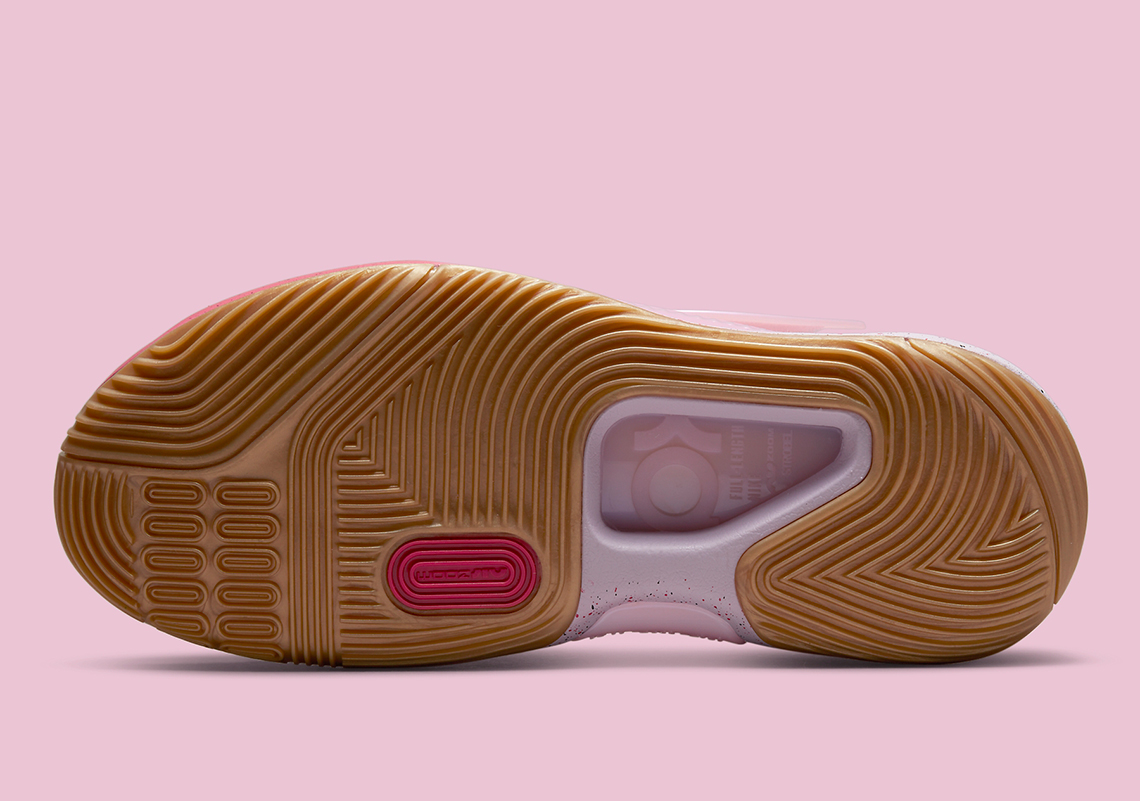 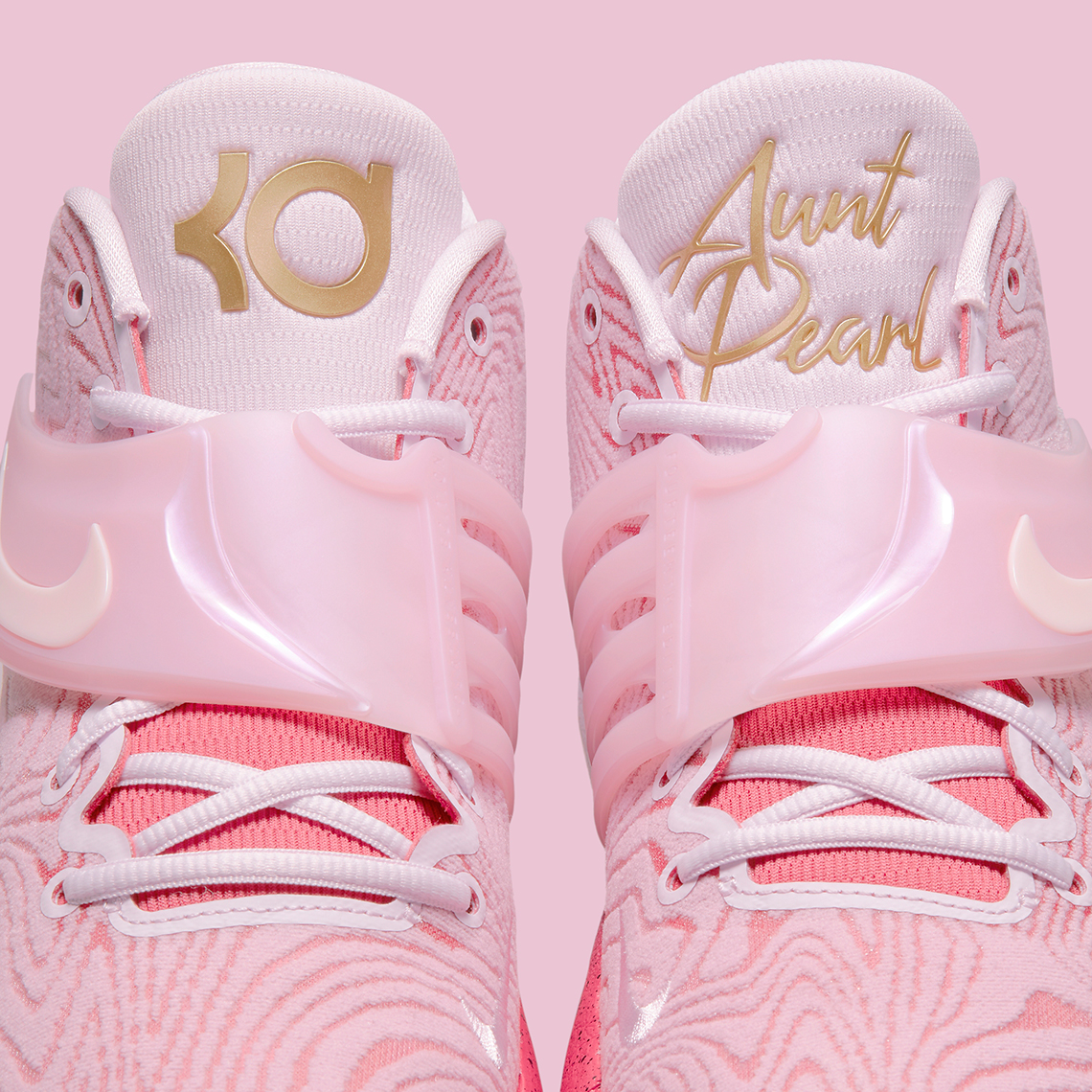 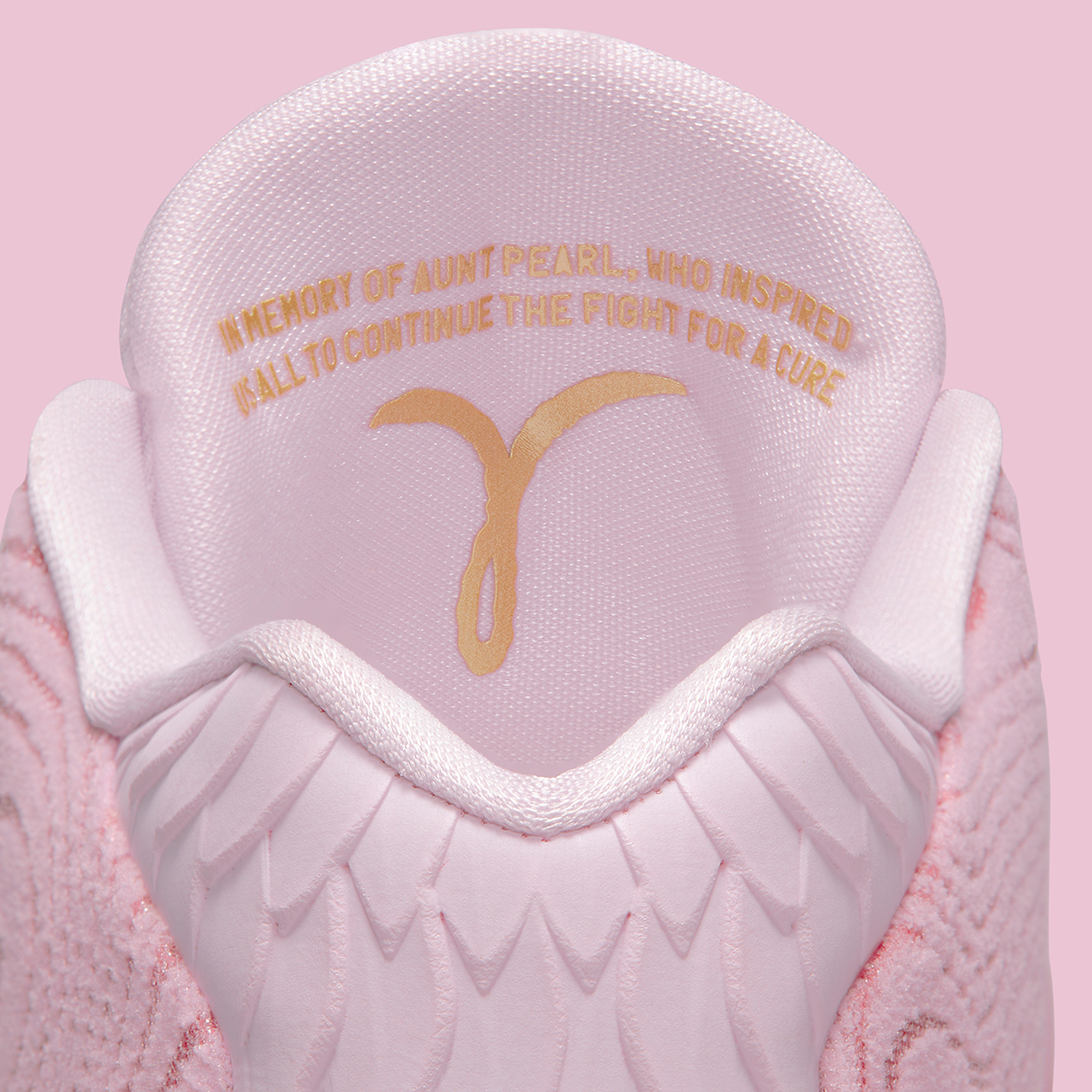 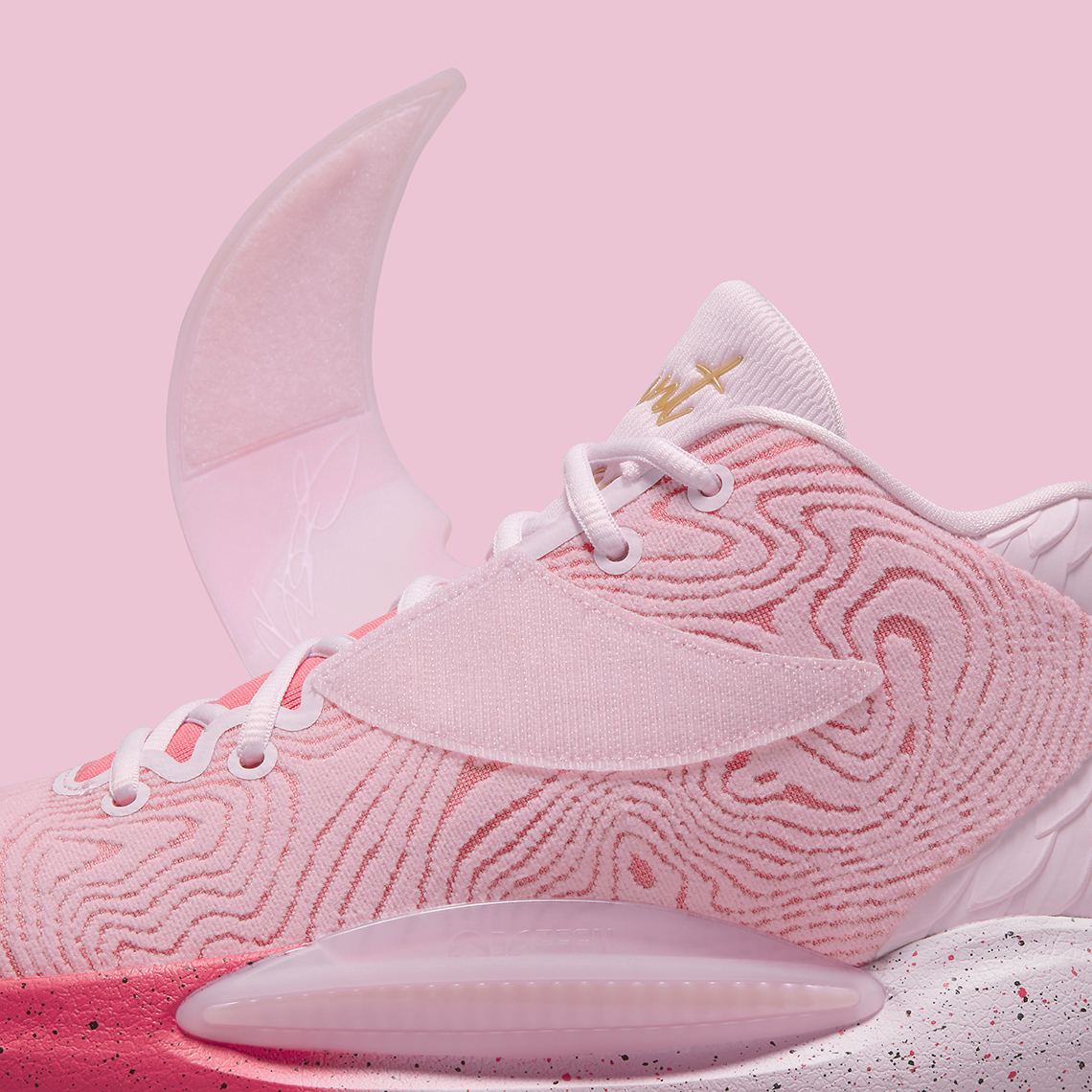 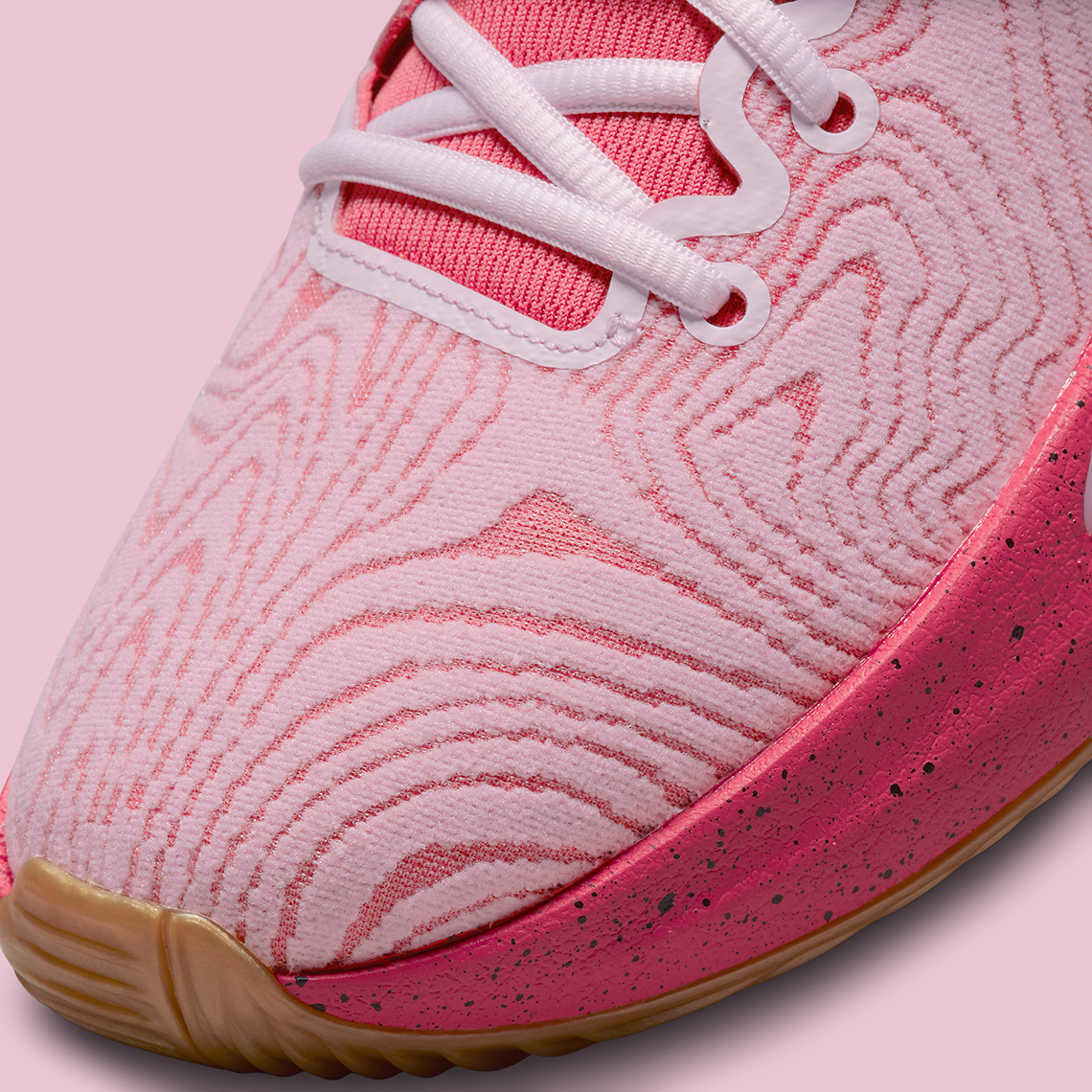 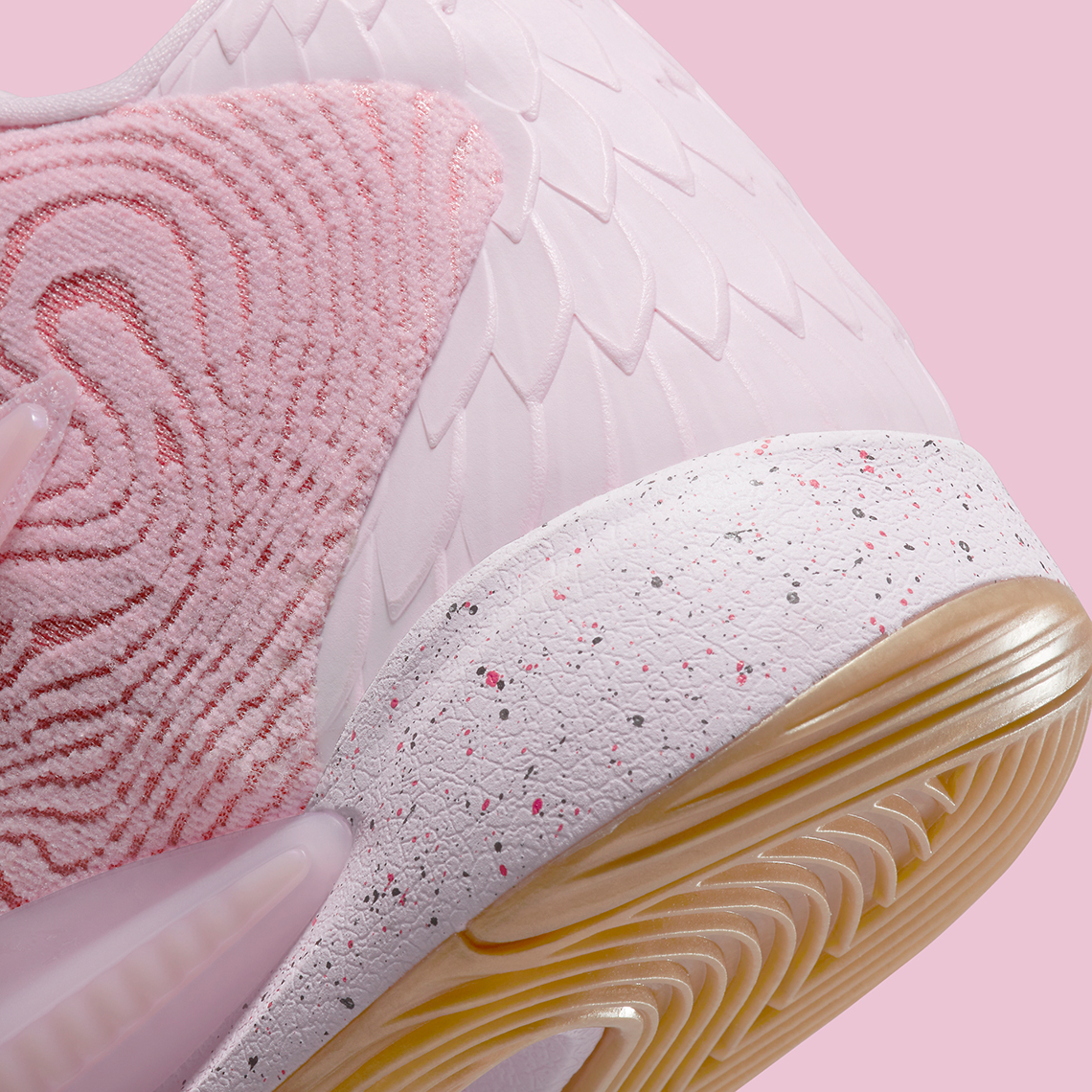 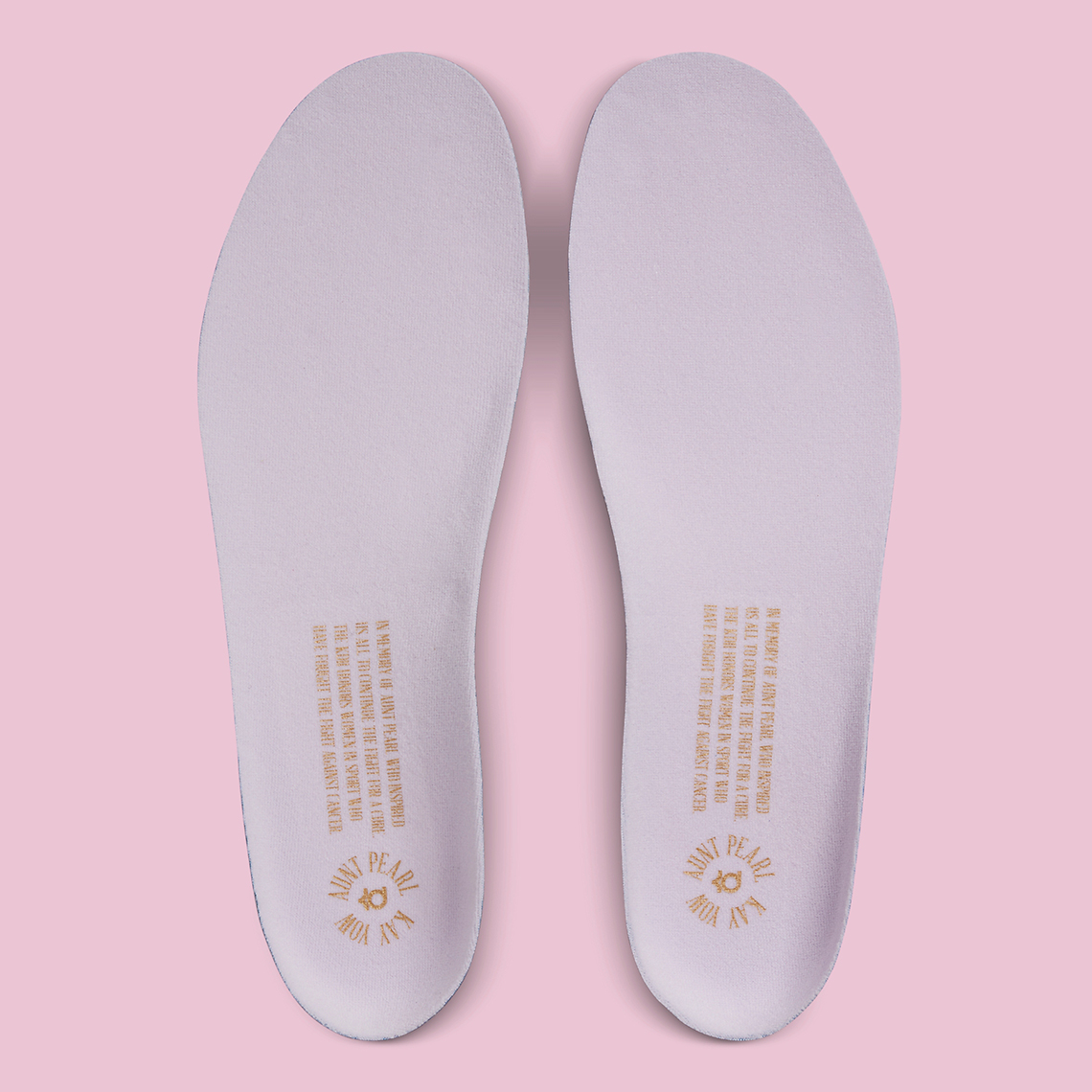 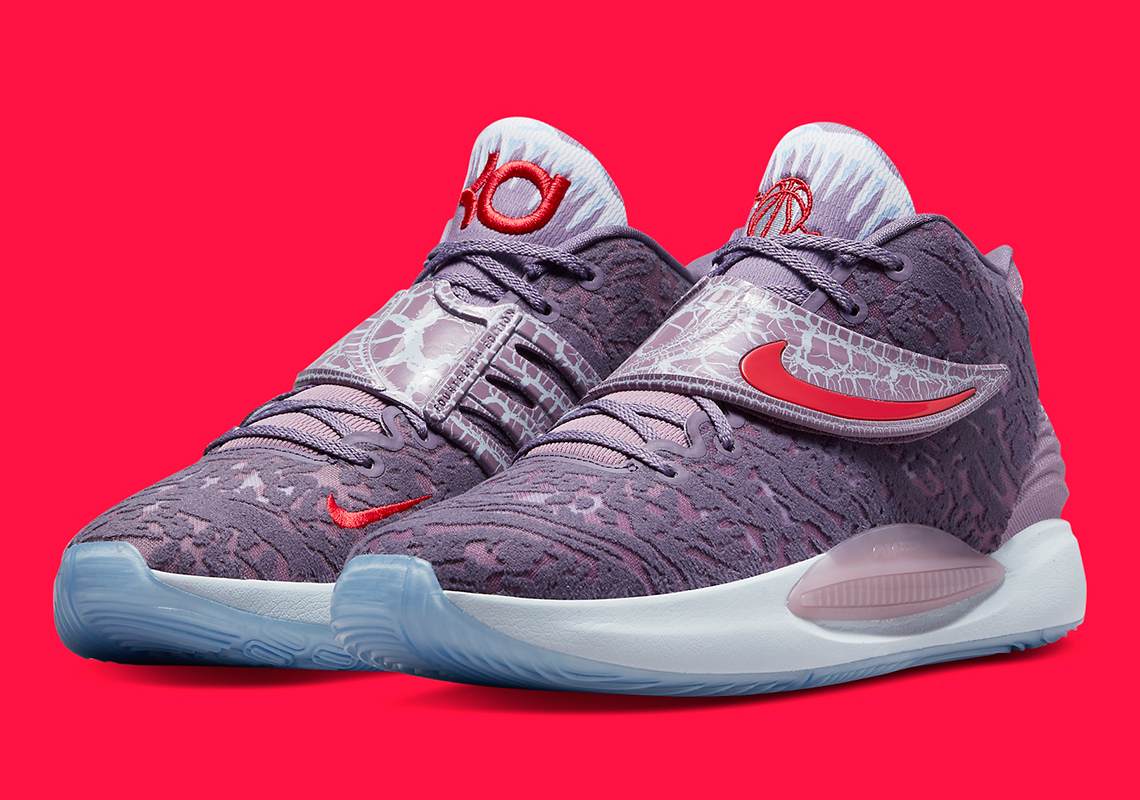 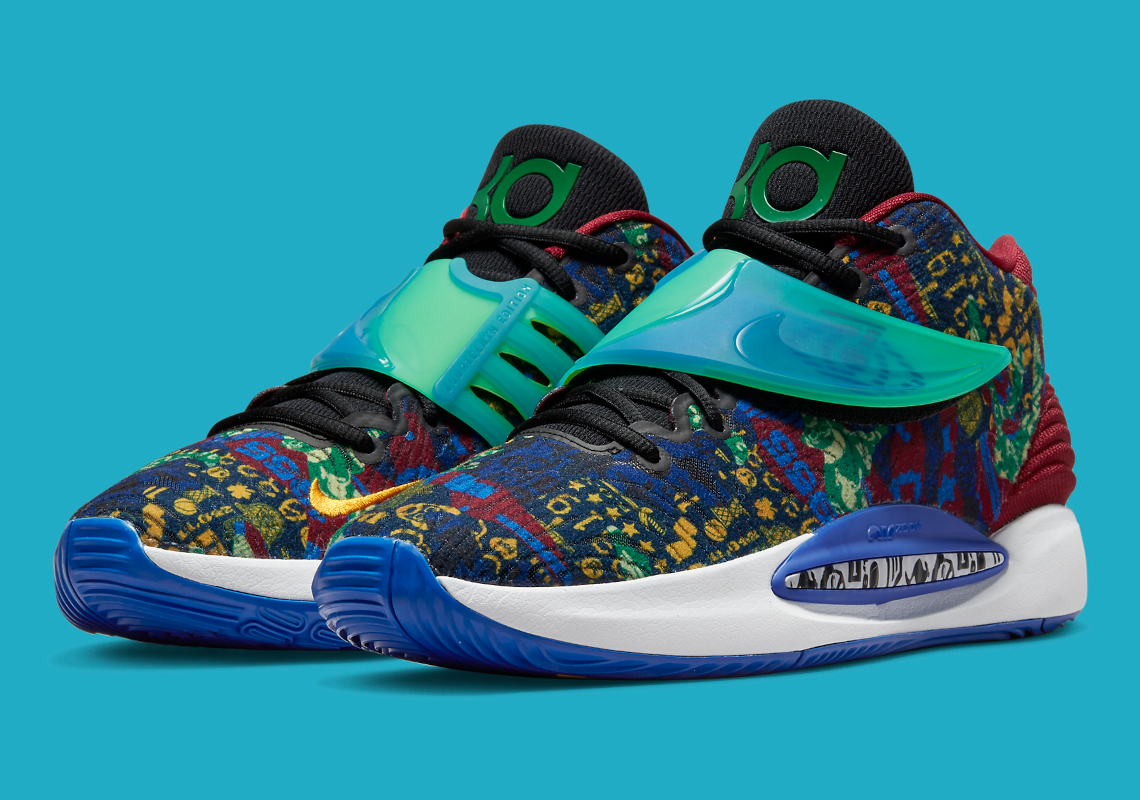